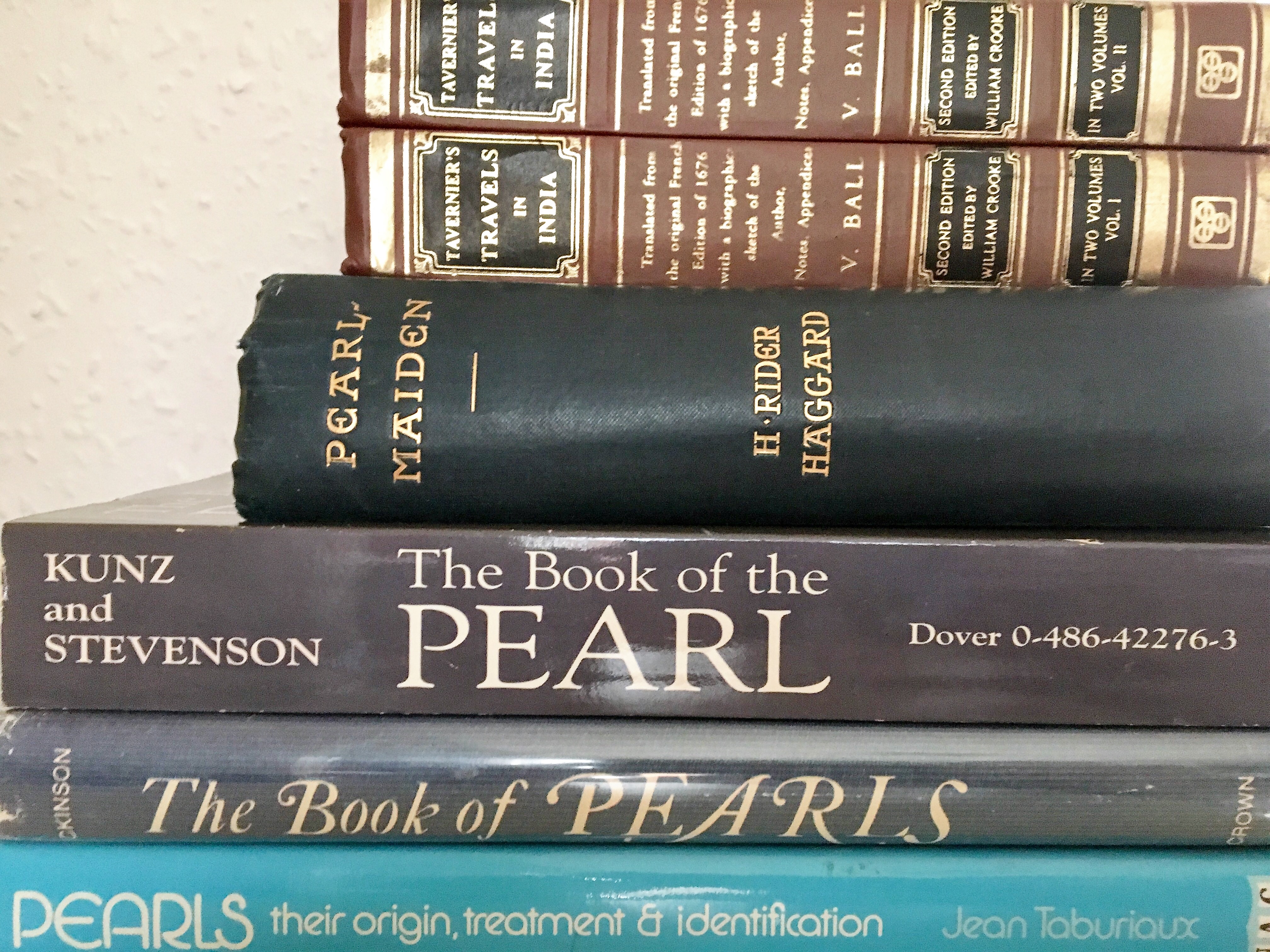 I have always had a fascination, as can be gleaned from my blog, with historic lost jewels. Probably something to do with my love of the works of Rider Haggard and Conan Doyle. Perhaps I fancied myself as a Professor Challenger or Allan Quatermain. It’s the romantic view of times past, the gentleman adventurer risking life and limb in his search for that fabled lost treasure.

In this brief article, I shall highlight some of the pearls of history that have disappeared from public gaze.  Perhaps destroyed, or buried in a tomb or unlabelled in a forgotten security box deep beneath the streets of London.

For a starting point I have chosen the travels of the adventurous merchant Jean-Baptiste Tavernier (1605-1689).

Tavernier was a French gem merchant and made six voyages to Persia and India between 1630 and 1668.

Amongst the many treasures that he handled perhaps the most noteworthy was the Tavernier Blue Diamond (116 carats) which he sold to Louis XIV of France. This was recut into The French Blue.  Subsequently stolen and reappearing thirty years later as the famous Hope Diamond. The Hope Diamond has a current weight of 45.52 carats.

Unlike diamonds, pearls cannot be recut to enhance their appearance or disguise their origin.  They can be skinned but this has limitations.  Therefore, if any of the lost pearls are still out there they will appear similar to their original shape and size.

In chapter XXII of ‘Travels in India by Jean-Baptiste Tavernier’ he lists several pearls that he had seen on his travels or that he had knowledge of. For me the most interesting, no. 2, is the one suspended from the neck of the peacock of the renowned Peacock Throne (Takht-i Tāvūs) he saw at the Court of the Great Mogul. The pearl was pear shape, yellowish and of approximately 50 carats.

In 1739 Nadir Shah of Persia invaded Delhi and took the Peacock Throne. Some of the jewels, notably the Koh-I-Noor diamond, were taken to Afghanistan, subsequently returned to India and eventually claimed by the British. But what of the pearl?

Another pearl of note is the Venezuelan pearl, known as The Charles II Pearl, which became for a while the twin to La Peregrina, a pearl of 203.84 grains, in a pair of earrings for the Queens of Spain. It is alleged to have been destroyed in the fire of 1734 at the old palace Madrid.

A famous pearl, of thirty-one carats, whose current whereabouts is also unknown is ‘The Orphan’. A pearl so named as it was found loose on the sea bed, was once worn by Isabel de Bobadilla, daughter of the general that took Columbus home in irons. It became part of the crown jewels of Spain.

Many famous pearls have been lost throughout history. Destroyed, stolen, sold, forgotten. Some pearls were even consumed. Sir Thomas Gresham, in the reign of Elizabeth I, in order to impress the Spanish ambassador, crushed and consumed a large pearl. It was said at the time to be worth £15,000 !

Some pearls do, eventually, find their way home. On the eve of his execution in 1849 Count Batthyani of Hungary gave a scarf pin set with a black pearl to his valet. The valet’s son inherited the pin and took it to Budapest to raise funds. The authorities became suspicious and it was discovered that the pearl had been stolen from the English crown one hundred and fifty years previous. It was redeemed by the British government for £2,500 and returned to the Crown.

For another intriguing pearl mystery refer to one of my previous blogs, ‘The Great Pearl Robbery of 1913’.

Many famous pearls are out there waiting to be rediscovered. Good hunting.

The Book of the Pearl, George Frederick Kunz and Charles Hugh Stevenson